The Sultan’s School in a first for the GCC!

At the end of November, 23 boys and 3 staff from The Sultan’s School flew from Muscat to Phuket in Thailand to participate in the British International School Phuket Soccer 7’s, an annual competition, which attracts leading schools from the entire Asian region including 10 countries, 38 schools and nearly 1500 students. This was the first time that a team from not only Oman but the entire GCC region had ever taken part in what is one of the premier school football competitions in the world. The standard of football in this competition is the highest that the boys will have ever seen and we knew this would be a difficult task. After 12 hours of travelling, we arrived in Thailand and on Friday began our games. It proved to be a difficult start with the Under 13’s facing the previous year’s winners and our Under 15’s conceding a goal in the last few seconds resulting in a disappointing conclusion for both teams. Over the next two days as the boys acclimatised to not only the weather and playing conditions but also the standard of play, which was very high results improved and by the end of the competition both teams had been successful, particularly the Under 15’s who missed out on a semi-final place by losing on penalties to a team they were beating with less than 10 seconds to go in their quarter-final. So a 5th place for our boys, which considering the standard of football and the fact this was their first time in the competition is a great achievement and bodes well for the future. Our teams showed that they have both the ability to succeed and a willingness to battle when it really counted and should be pleased with their efforts. The coaches were extremely proud of the boys as was the significant number of parents who had made the trip to support us. Our thanks go to the organising staff, coaches and teachers who made this happen as well as Bank Dhofar for their generous sponsorship. We are already looking forward to next years trip. 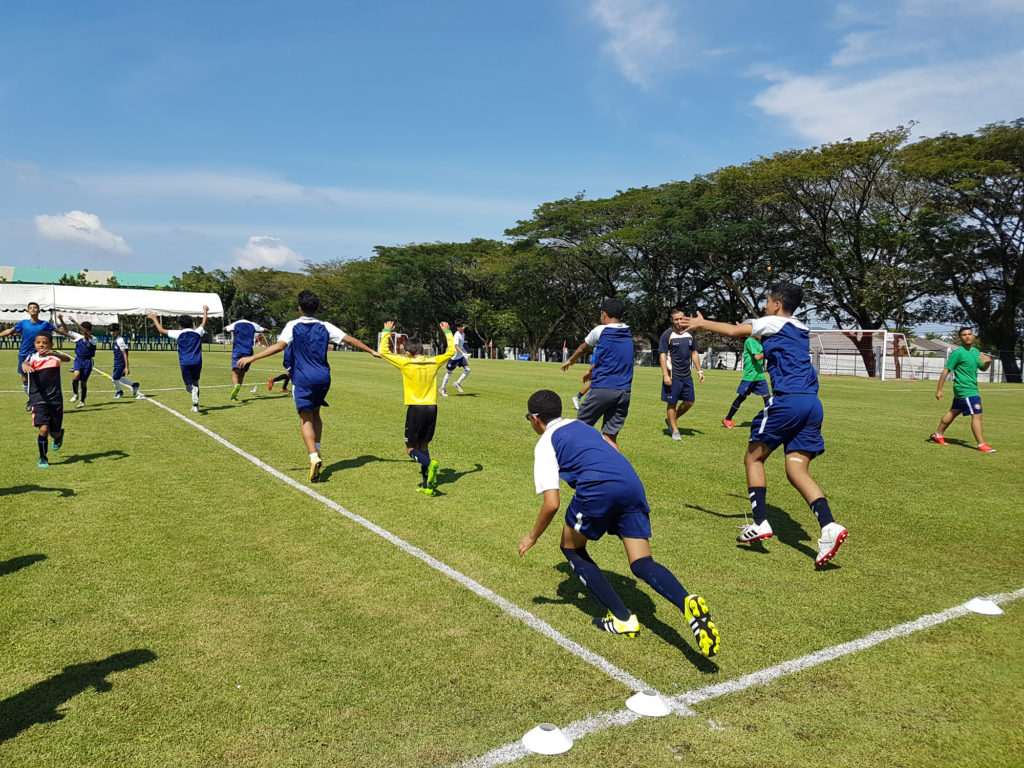 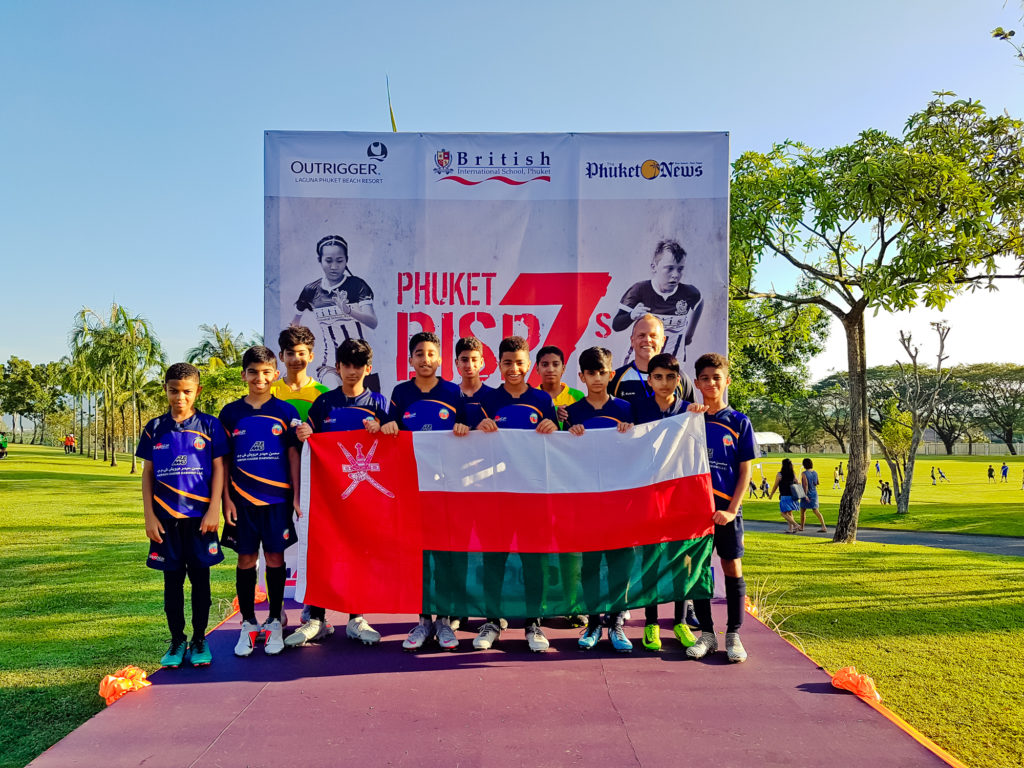 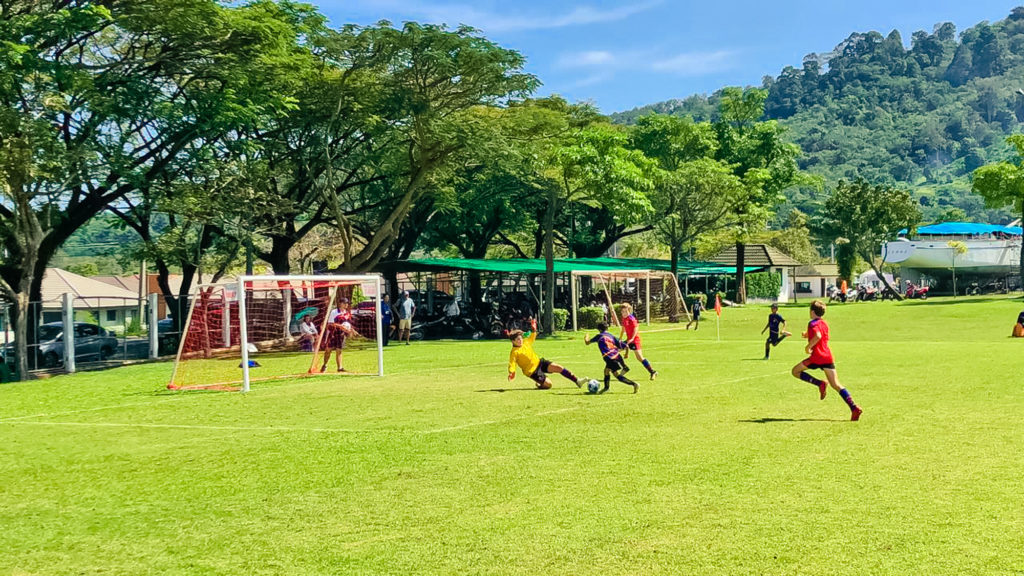 Send us a Message

© The Sultan’s School. All rights reserved.